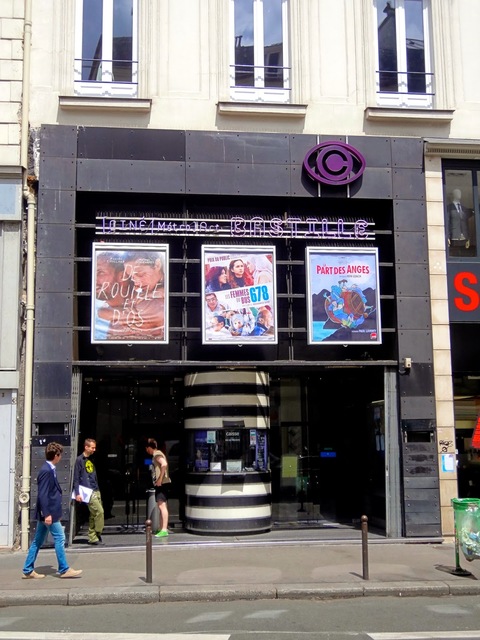 With the construction and opening of the nearby Bastille Opera House in 1984, the area began to improve, and the Cinema La Bastille was converted into a 3-screen cinema seating 250, 135 and 90. It began screening art-house films