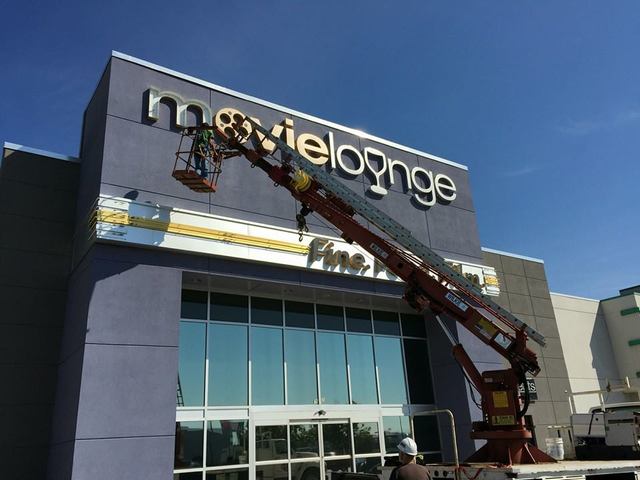 Opened April 20, 2012.The MovieLounge was constructed in what was once a Circuit City store, and includes a 115-seat restaurant, banquet area that can seat 235 and two 40 seat theaters.

Films included a mix of indie, first run and classics. It was closed on October 1, 2017.