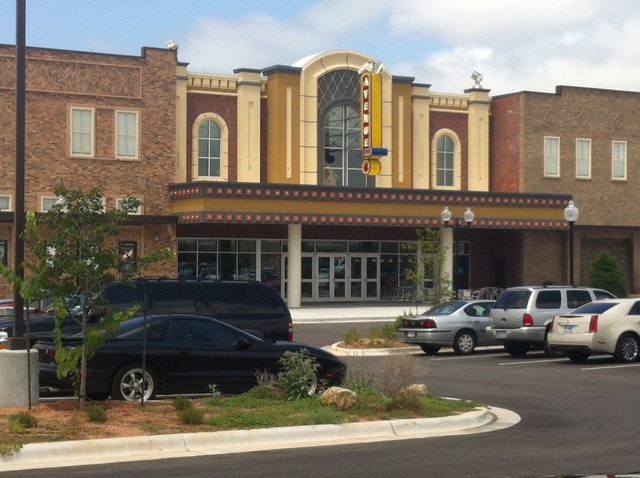 The $4 million Grand Avenue Theater opened on May 4, 2012, with a full service kitchen and café. They also offer reserved seats and the theater’s website notes that they are locally owned and operated.

Being an independent theater allows them to be very spontaneous and nimble in their programming. For instance, in September of 2014 they held a week long tribute to Robin Williams, where they rotated eight of his notable films. Each movie was given three or four showings for an admission of $5 each. Dan Bucher, the general manager, noted in the Harker Heights Herald that they were donating all of the proceeds to the Baylor Scott & White Health Foundation for Mental Health.