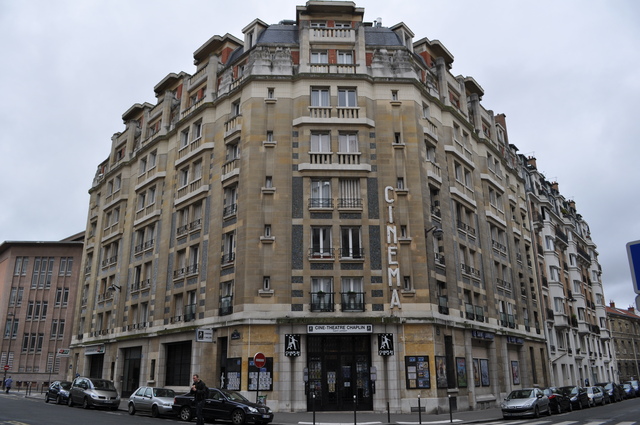 Located in the south of the city centre. The Saint-Lambert was opened in 1935 with 300 seats in orchestra and balcony levels. In the late-1980’s or early 1990’s it was converted into a triple-screen cinema with seating for 137 in the former orchestra, 90 in the former balcony (which can also host live performances) and 66 in another space created within the building. By 2014 it had been re-named Cine-Theatre Chaplin Saint-Lambert.