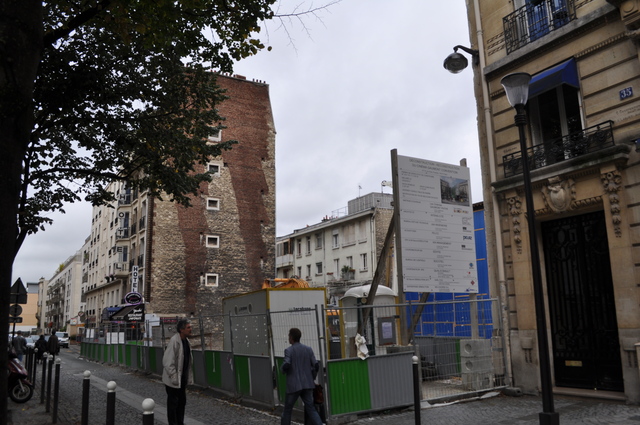 Located in the south of the city centre. The Convention was opened in 1915 with 1,800 seats. It was taken over by Gaumont in 1932 and underwent a modernisation.

In 2014 it was closed for a major refurbishment, in which the building was demolished in September 2014.

A new 9-screen Gaumont Convention multiplex has been built and opened on the site. (It has its own page on Cinema Treasures)