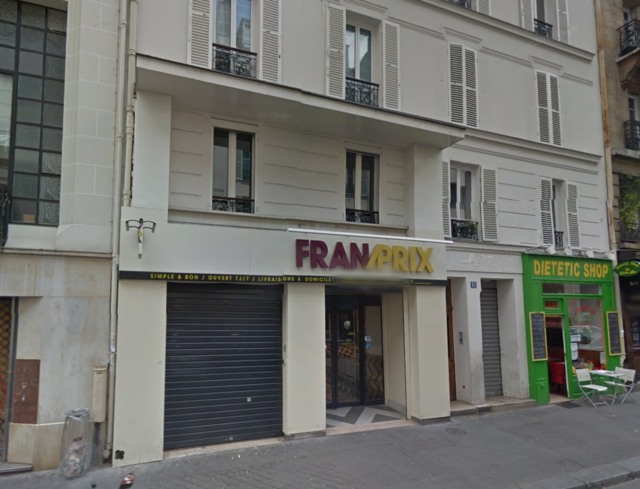 It has been converted into a supermarket.

Located in the south of the city centre, the Delambre opened as a single screen in 1933, seating 600 with the balcony. In the first half of the 70ths, it became cinema showing X-rated films and was split up in 1977 into 3 screens (seating 260, 100 and 80). After a take-over and complete renovation in 1983 it became the little brother of the nearby 7 Parnassiens, named 3 Parnassiens. But the cinema only lasted 6 years and closed may 16, 1989.

It is now a supermarket.