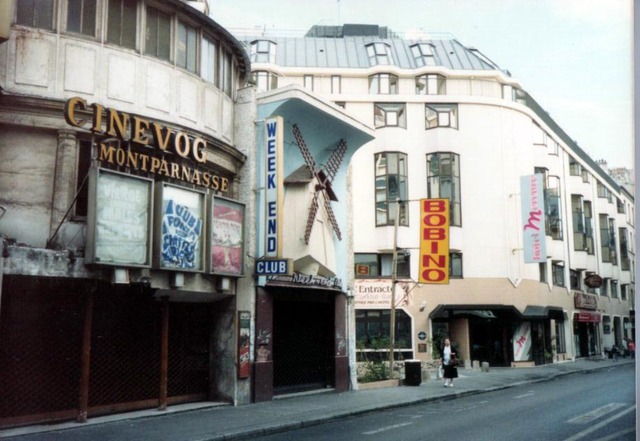 Located in the south of the city centre. The Cinevog Montparnasse was opened in a pre-existing building as a 4-screen cinema in the late-1970’s or early-1980’s. It had closed by 1993.

It became a small hotel, but this had closed by early-2022.

The hotel has closed. The building awaits a new use.