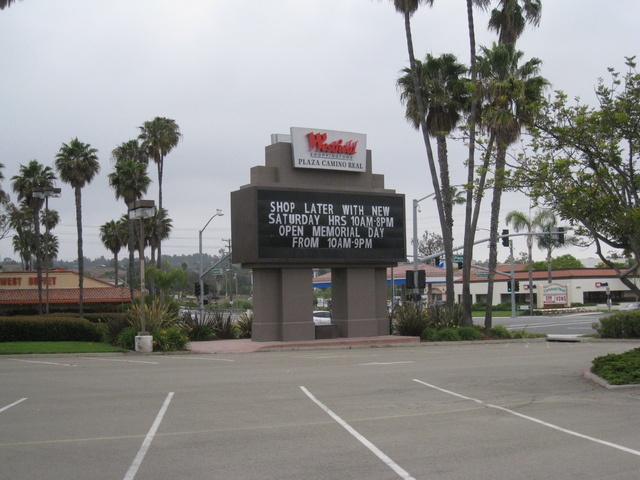 There are several photos of this theater at this site: http://www.cinematour.com/tour/us/1896.html

Correct. The new theater should be opening very soon because it’s already on Fandango (though no tickets on sale yet). All reporting says MovieMax will close, although I’m a little skeptical about that, because the owner (who only owns this theater) paid to upgrade to digital AFTER the new theater was announced. I spoke with him years back and he said he had considered going arthouse… wonder if that could potentially happen / what his lease terms are.

This opened with one screen on August 29th, 1969. Grand opening ad posted.