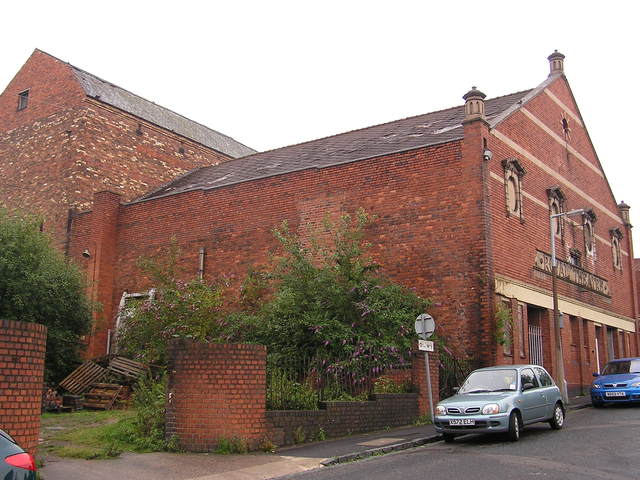 Originally the entrance was on Bank Street when the Royal Electric Theatre opened on 3rd February 1913 with “Dante’s Paradise” and “The Black Mask”. Seating was provided for 950. In 1918 a large stage house/fly tower and a balcony was built and it was re-named Royal Theatre. The projection box was retained at the rear of the stalls.

In 1938 a new entrance was built and opened on the High Street, and the Royal Theatre re-opened with Shirley Temple in “Heidi”. A small organ had been installed.