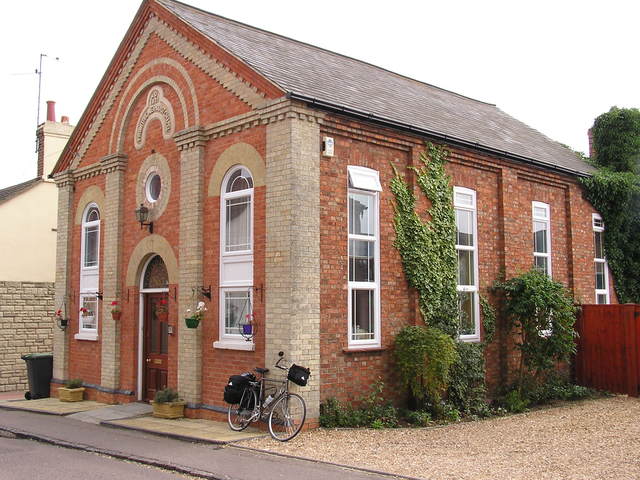 Located in Ampthill, Bedfordshire. This was built in 1871 as a Primitive Methodist Chapel. It was converted into the Electric Kinema in 1918. It was sold to the Southan Morris circuit in 1927, and it was re-named Kinema. A Cinephone sound system was installed, which was soon replaced by an AWH sound system.

The Kinema was closed in October 1937. The building was unused and when World War II broke out in 1939, the building was requisitioned by the Government for storage. It was de-requisitioned in 1948 and was taken over by the council and converted into a library.

Now known as the Old Library, I believe it has been converted into apartments.