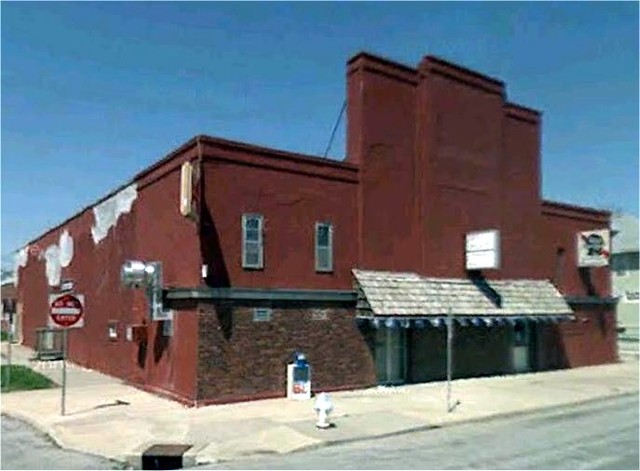 In 1997, Sue Beshaler organized a group of community volunteers who started the current restoration project that is still actively going on today with the theatre back to the Rialto Theatre name. The Rialto Theatre is a living testament to what a lot of love and hard work can do to a place.

Today they have seats for 80 people, reduced from the original 400, lighting, a new bathroom and an active board of volunteers who continue work on the building while developing plans and support for the theatre. A recent anonymous donor has purchased an HD projector, a top-of-the-line retractable screen, and a Dolby Surround Sound system. The purchase of the new projector will allow the theatre to show the latest movies.

The Rialto Theatre is a 501©3 non-profit organization. Movies are shown every weekend at 7 p.m. on Fridays and Saturdays, and 3 p.m. on Sundays.

The Wehrley Theatre opened July 29, 1926 with Betty Compton in “The Pony Express” and a capacity crowd. Trouble was ahead when there was an unpaid note for the theater’s 1930 transition to BesTone Sound. The theatre relaunched under new management as the Rialto Theatre on July 29, 1933 with Lee Tracy in “Blessed Event.” The theatre switched to widescreen presentations in 1954 becoming the Arnold Theatre on November 27, 1954 with “The Mad Magician.” It reopened with volunteers at Arnold’s Rialto Theatre on April 10, 2010 with sub-run discount films. It later switched to digital projection and first-run films in its mix.