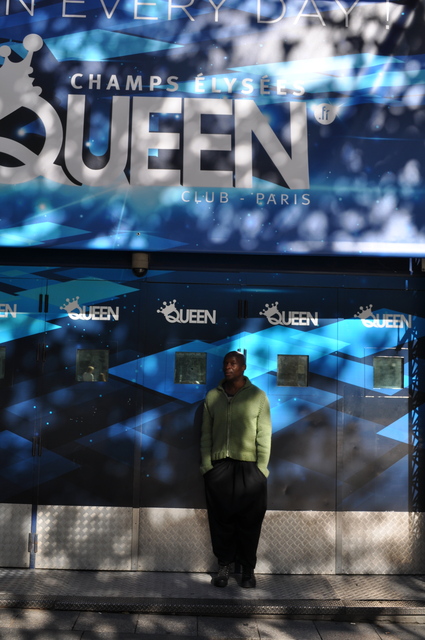 Located in the north centre of Paris on the famed Avenue des Champs-Elysees. The Mercury was opened on 18th March 1959 with the premiere of the French film “Bobosse” starring Micheline Presle. It was still open in 1985 as the Paramount Mercury but had closed by the late-1980’s.

It was converted into a nightclub named Le Central. That closed in 1991 and it reopened as a gay nightclub named Queen. The Queen still operates in 2020, but as a straight nightclub.