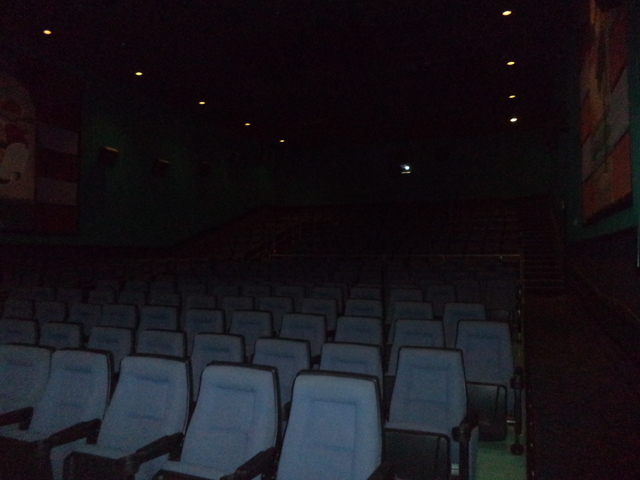 The 4,265-seat Bell Tower 20 was opened by Cobb Theatres on May 22, 1997, with stadium seating, and then, according to local news, considered a novelty.

In June of 1997, it was announced in Florida newspapers that Regal Cinemas was buying 67 Cobb Theatres for $200 million. It wasn’t until 2001 that Robert Cobb and the present day Cobb Theatres made a comeback at Miami’s Dolphin Mall with a theater that, ironically, was already being constructed by Regal Cinemas.

I know the original Cobb Theaters built some of their early multiplexes in pairs (Jupiter, Kissimmee), but I never knew that they had a “triplet” property. From what I understand, they knocked down BT West 6 and put a Saks 5th Avenue store in its place.

Does anyone remember the name of the 6 screen Theatre that Eastern Federal Theatres opened in Ft. Myers in the early 1980’s? Is so, what was the name of it and address? Whatever happened to it?