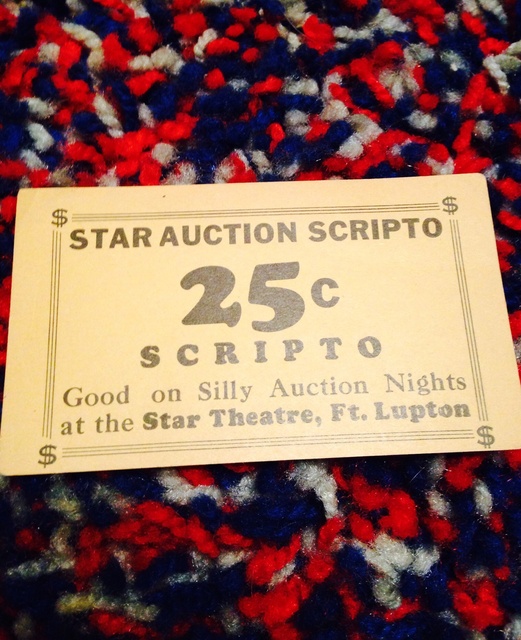 The Star Theatre was opened prior to 1941 and was still operating in 1950. After being closed for many years, it was purchased by an individual named Paul Ludwig who is staring to renovate and restore the theater back into a movie theatre. The booth still has 2 Super Simplex projectors on Sinolex Soundheads, Simplex pedestals Peerless Magnarcs.

The July 22, 1939 issue of Boxoffice, in an obituary of William Menagh, said that his son Eldon (sic) ran “a theatre at Ft. Lupton, Colo.” which would have to be the Star.

Although it was frequently written “Eldon,” the correct spelling of the first name was “Elden,” as written in census reports and in his obituary.