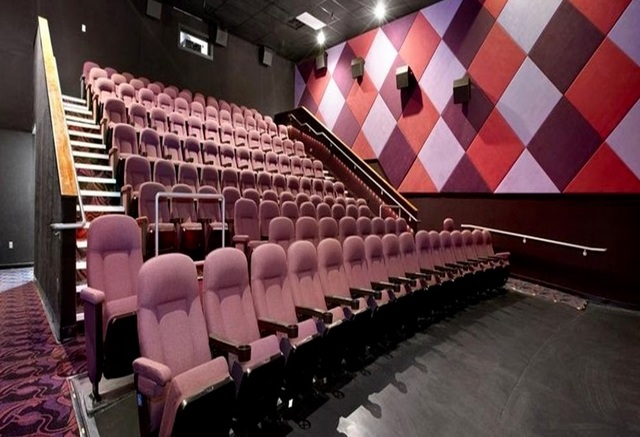 Signature Theatres opened in Placerville on December 19, 1997 with 6 screens and 1,200 seats. Even though two additional screens weren’t open, the advertisements still called it the Placerville 8.

The manager wasn’t shy when it came to announcing attendance figures. She noted that 7,000 patrons came through the doors in the first week and the second week it was a record-setting 14,000. When the additional two screens opened in 1998 it brought the total seating up to 1,476.

In 2004 the Placerville 8 became part of Regal Entertainment Group. On February 4, 2022 it was taken over by Cinema West and renamed Placerville Cinema.

The Signature Cinemas in Placerville was designed by The Henry Architects.