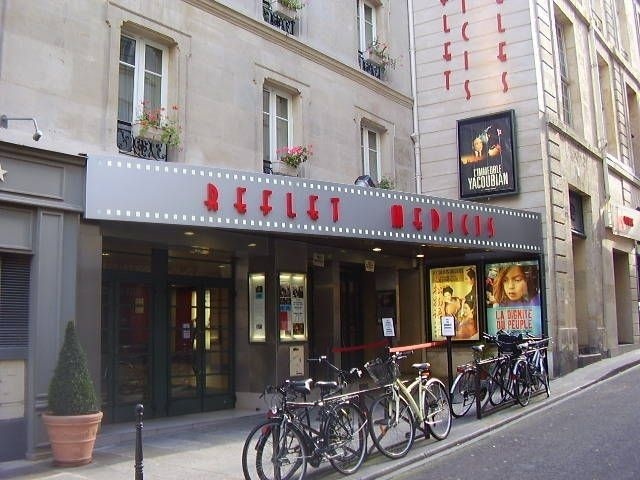 Located in the Latin Quarter on the left Bank to the south of the River Seine. Originally there were three screens located adjacent to each other at numbers 3, 5, and 7 rue Champollion. Opening in the early-1960’s, they were known as the Studio Medicis at #3, the Studio Logos at #5, the Noctombules, later S. Logos at #7.

Now all three are operated under the name Reflet Medicis, seating capacities are 150, 94 and 128.