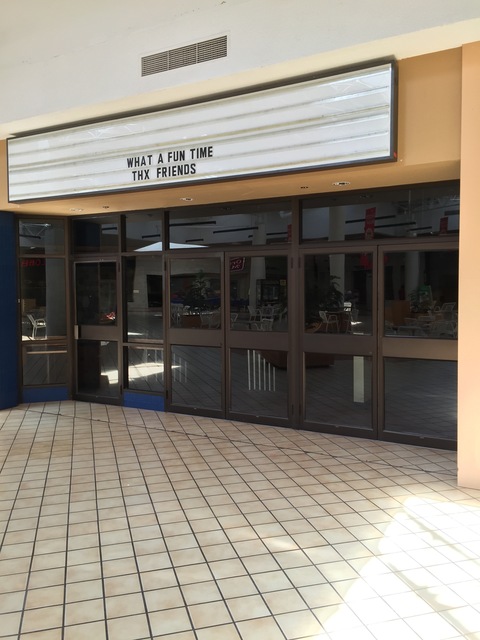 Commonwealth Theatres opened the Mall Cinemas on September 25, 1985, as their 418th screen in 13 states. The Hutchinson News noted that there were 744 seats divided among the four auditoriums.

In October of 1988, the cinema became part of United Artists Theatres. Later operators included Crown Cinema in November of 1990 and Hollywood Theaters in September of 1996.

Since July of 2002, the former Mall Cinema 4 has been occupied by Kansas Kid’s Museum, located near the food court.