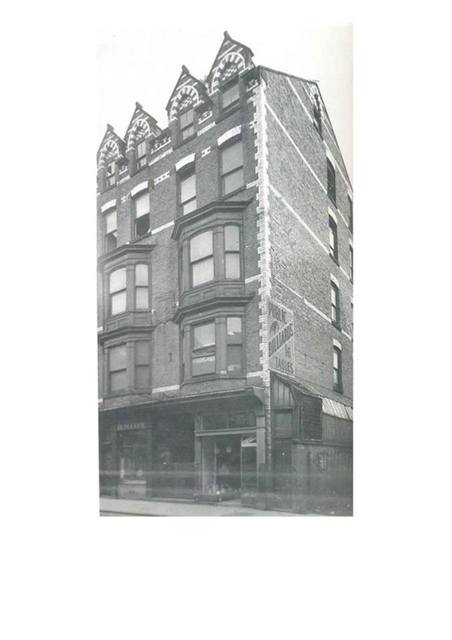 Designed by Mr J. Hall and opened as the Albert Hall in October 1878 on a site now covered by the mail sorting office at the Post Office.

At the front of the hall there were two shops and behind this was a 62ft by 30ft hall with a gallery at one end and a promenade running down each side to the stage. It became the Electric Palace de Luxe with 650 seats in 1912 but closed in 1919 and became a billiard hall.

The entire building was weakened by a German bomb in 1941, and on the afternoon of 14th July 1942 all five storeys spectacularly collapsed without injury to any person.