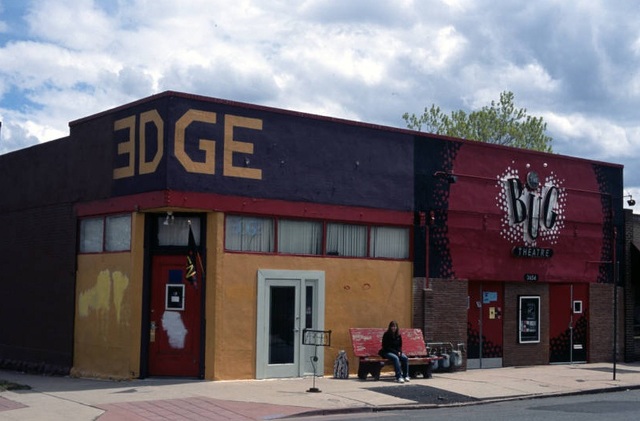 Operated in the early-1900’s, according to the book “Denver’s Old Theatre Row:The Story of Curtis Street and its Glamorous Show Business” by longtime theatre organist Forrest H. Johnson. The Ideal Theatre opened in 1912 as a nickelodeon.

In operation as of 2015 as a small, mixed use venue including occasional film screenings. Allegedly got its name as The Bug from neighborhood children that used to call it ‘The Bug House’. It became a 501©(3) in 1994.