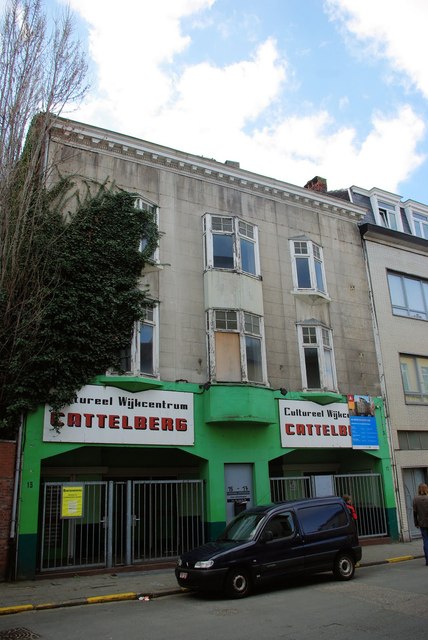 This is the oldest cinema in Borgerout district of Antwerp. It opened around 1910 under the name Botha Cinema. It was taken over in the 1950’s by George Heylen, and became the Victory Cinema in 1950. The Botha Straat is close the Roma Cinema. Like other suburban cinemas it had two films on each program until it closed in 1976. It was then a cultural centre recently demolished (around 2012) and apartments now occupy the site.