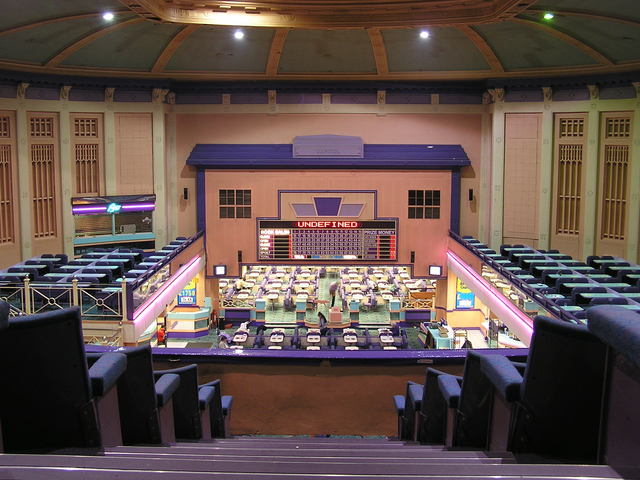 Located in the Leith district to the east of Edinburgh. The Capitol Cinema was opened on 21st September 1928 by Gaumont British Theatres/General Theatre Corporation. Designed by architect J.M. Johnston and J.A. Ross, it has an unusual layout, as the entrance is through a railway arch, which leads to the auditorium built on the other side of the railway tracks. The Capitol Cinema was equipped with a 2Manual/8Ranks organ manufactured by Ingram’s, with a fixed console and the organ pipes in a single chamber. The opening organist was Lydon Laird.

The Capitol Cinema was closed by the Rank Organisation on 29th July 1961 with Stephen Boyd in “The Big Gamble”. It was converted into a Top Rank Bingo Club, and the organ was removed to a church in 1968. It later operated as a Mecca Bingo Club until 2019. It is now operated by Club 3000 Bingo Club.