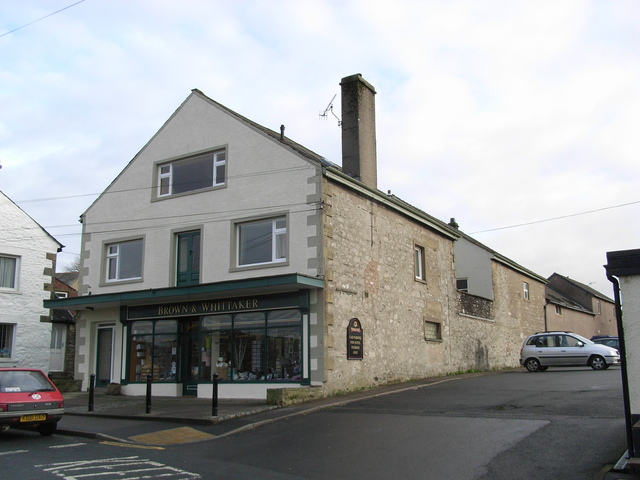 Located in Ingleton, North Yorkshire, 15 miles north east of Lancaster. It is listed as “Cinema” in 1931 and was re-named Nuvic Cinema in 1947. It is uncertain when it closed but it was still listed in 1966. The sound system was Eastern and the proscenium width 17ft.

In 2007 the premises were occupied by a builders' merchants.