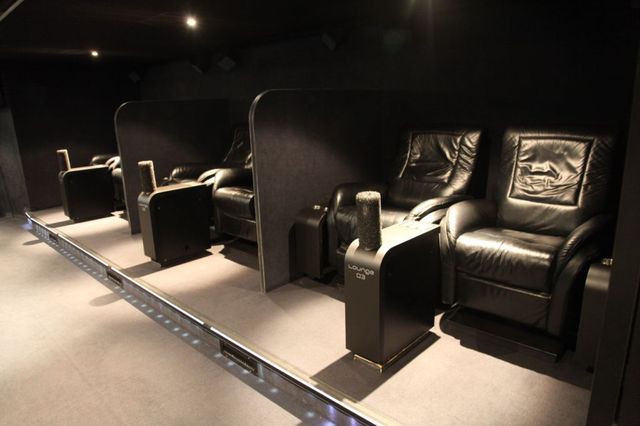 Built on the site of the Elektrische Lichtbuhne which had opened in 1911 and was closed in 1930. The Roxy Kino was opened on 16th March 1932 with 1,000 seats. It was located in part of an office block known as the Z-House. The building also contained a restaurant and bar. A unusual feature of the auditorium was a huge sliding roof, which could be opened on hot summer nights.

Today it operates as a twin-screen cinema named Kino Metropol. Seating is provided for 400 and 100. A restaurant operates from the former corner entrance & foyer.