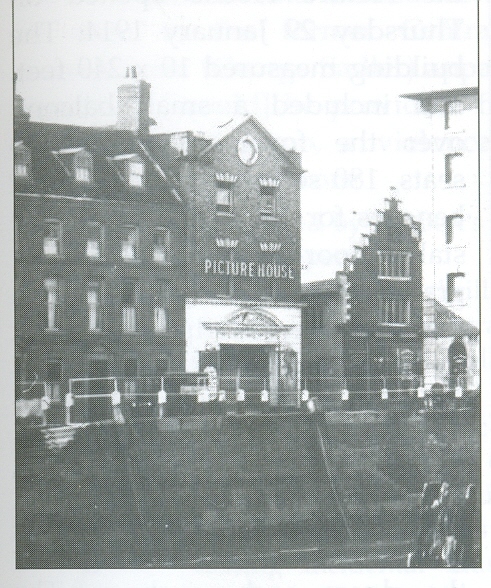 Located in Boston, Lincolnshire. The Quay Picture House was converted from a former Doctor’s home and opened on 29th January 1914. It had seating is the stalls and a tiny balcony (where tea was served!). It was soon re-named Cosy Picture House, and was the first cinema in Boston to present ‘talkies’ when Al Jolson in “The Singing Fool” was screened on 14th October 1929.

The Cosy Cinema was destroyed by a fire on 25th April 1930. Today the site is a Council owned car park, which is now also the car park for the town’s new West End Cinema (now Savoy Cinema) which has its own page on Cinema Treasures.