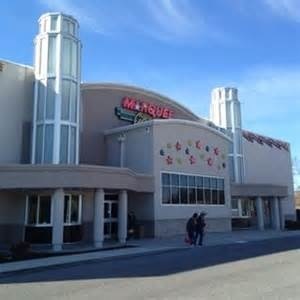 The Wytheville 8, operated by Marquee Cinemas, opened in October of 2004.

Curtis McCall, Marquee Cinemas CEO, opened his first theater in his hometown of Rainelle, West Virginia in 1979. At the start of 2015 Marquee Cinemas had 17 locations in eight states.