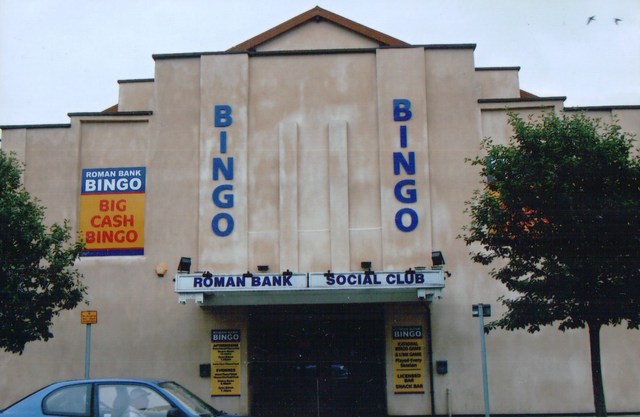 A conversion of the 1887 Central Hall, it opened as a cinema on 11th January 1922 with “The Kid”. The roof was lifted [sources differ for date, 1922 or 1933] 9ft 4in to insert a new balcony, then lowered back down; the roof weighed over 60 tons and not a single slate was broken. In the 1930’s a Marshall sound system was installed but soon changed to British Thomson Houston(BTH). The proscenium width is given as 38ft. Part time bingo was introduced in 1956. Films ceased on Saturday 23 September 1962 with Anne Bancroft in “The Miracle Worker”.

It became a full-time bingo hall, which continues today.