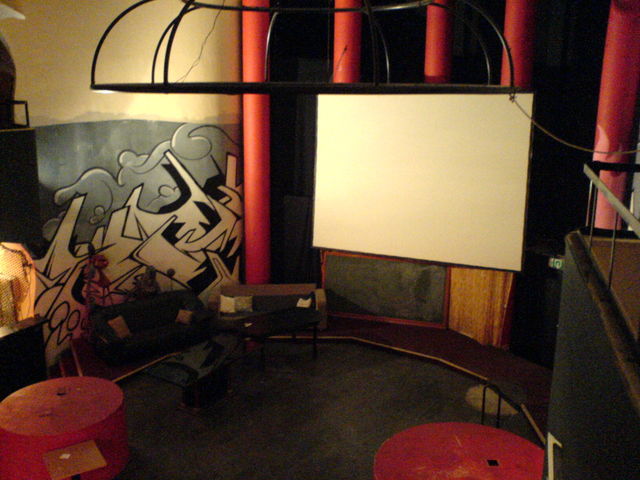 Ciné Palace opened in 1922 as a dance hall, it’s only after World War II in 1950 that the room was transformed to a cinema, the first movie was Doris Day in “Tea for Two”.