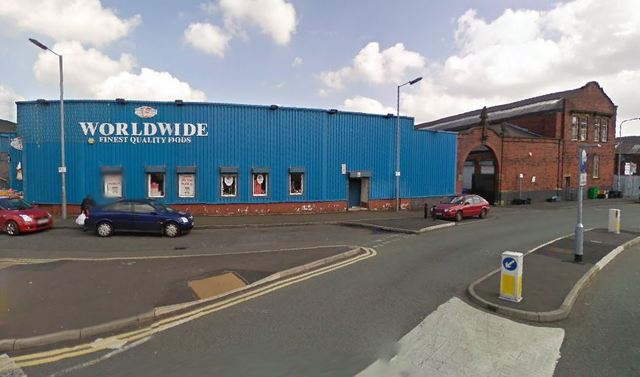 Located in Rochdale, Lancashire on Milkstone Road at Station Approach. The Victory Super Cinema was opened in 1925. It had a 32 feet wide proscenium. Al Jolson in “The Singing Fool” was screened from 29th July 1929, and a British Talking pictures(BTP) sound system was soon installed. It was operated by the H.D. Moorhouse Circuit.

The Victory Super Cinema was closed in the late-1950’s. The building still stood in 1995 in retail use.