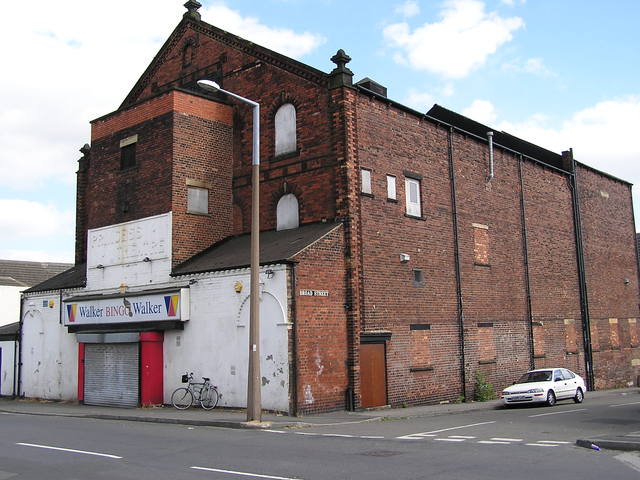 Located in Hoyland, South Yorkshire, four miles south of Barnsley and near Elsecar. The Princess Theatre opened in 1893; it had a full stage and fly tower. It continued as a theatre until World War I when it was converted into a cinema and a brick-built projection box was added to the front facade. Internally the auditorium was completely rebuilt for cinema use with a single balcony, straight-fronted and of nine rows. The stage area was removed and a new rectangular proscenium arch constructed just in front of the former rear wall of the stage. Dressing rooms behind survive. It is still listed in the 1962 Kinematograph Year Book(KYB) with only 777 seats, but had gone from listings in 1963.

It became a Walkers Bingo Club, which it was still operating in 2006. In 2009 it was a snooker hall and a false ceiling was installed at balcony level. In 2011 it was a dance studio and in 2013 it was put up for auction with a guide price of £130,000. In October 2014 a convenience store was operating from the building.