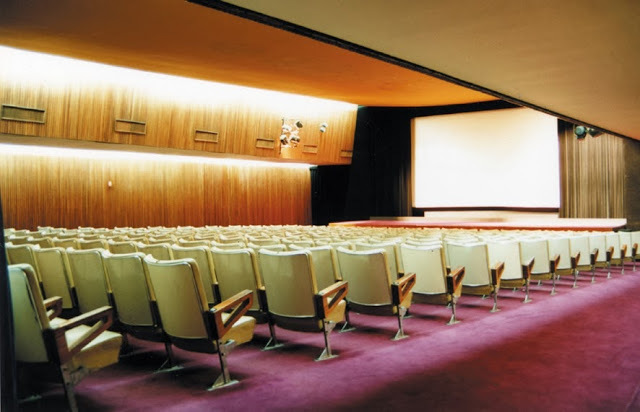 Opened in 1967 on the 10th floor of the Teatro Municipal General San Martin which opened in 1960. The Cinema Leopoldo Lugones is one of the main temples of the Argentinean cinephilia. Exhibitions are programmed according to Fundacion Cinemateca Argentina. Some of the best local and international film is shown here: old masters, unknown directors, retrospectives, etc.

After almost a year closed, it opened renovated in March 2015.