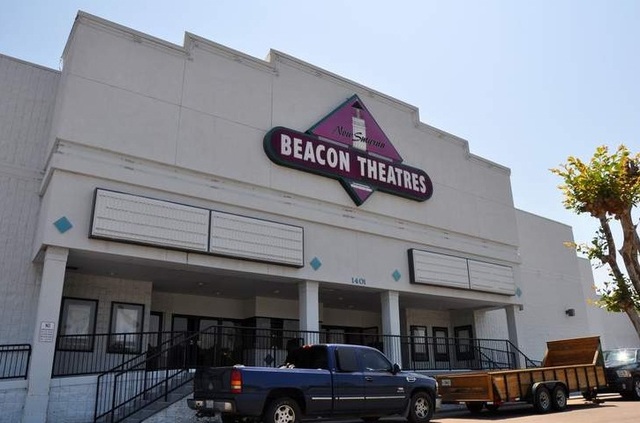 Carmike’s New Smyrna Lux 12 opened on March 13, 2015. The theater, formerly operated by Epic Theatres as the Beacon 12, was completely remodeled with new seats, screens and projectors.

The theater was originally opened by Theater Management, Inc. as the Beacon 8 in November 1995 and closed in April 2014. According to the Dayton Beach New-Journal, the lease was then taken over by Digiplex Destinations, which was bought by Carmike Cinemas in August of 2014. It was taken over by AMC in January 2017.