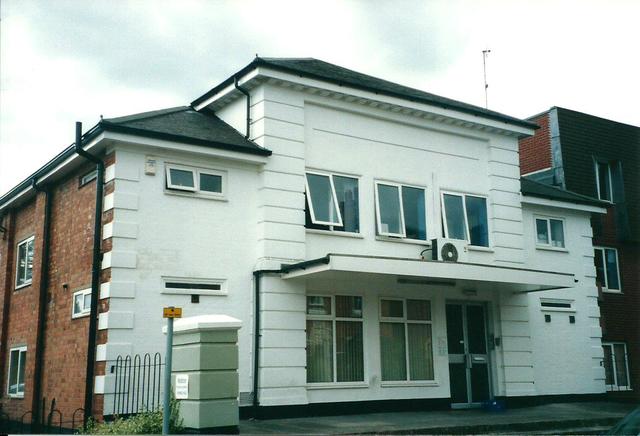 Located in Kenilworth, Warwickshire. It opened in 1922 as the Picture House.