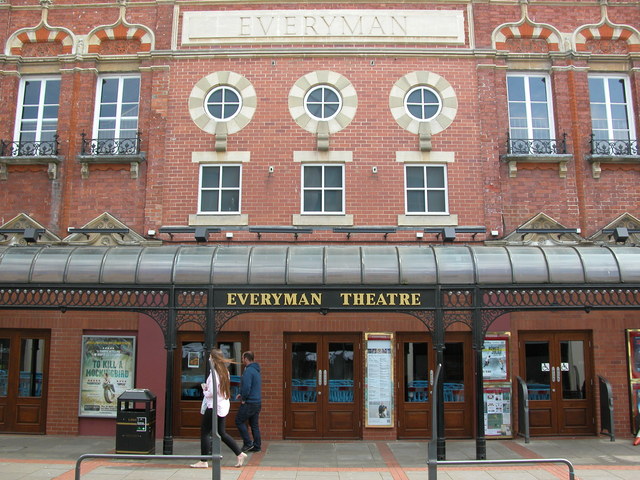 Located in Cheltenham, Gloucestershire. The Opera House was opened on 1st October 1891 with Lily Langtry starring in the play “Lady Clancarty”. It was designed as a drama theatre by noted theatre architect Frank Matcham, and was one of his smaller theatre projects, having only 679 seats. The auditorium is designed with seating provided in orchestra stalls, dress circle and balcony levels with a gallery on top. There are two boxes on each side of the 24 feet wide proscenium. The stage is 30 feet deep. The Rococo style plasterwork is similar to the Grand Theatre, Blackpool and the Lyric Theatre, Hammersmith, London.

Photographs of the stunning restoration of the Everyman Theatre can be found on its website: http://www.everymantheatre.org.uk/the-restoration/in-pictures/