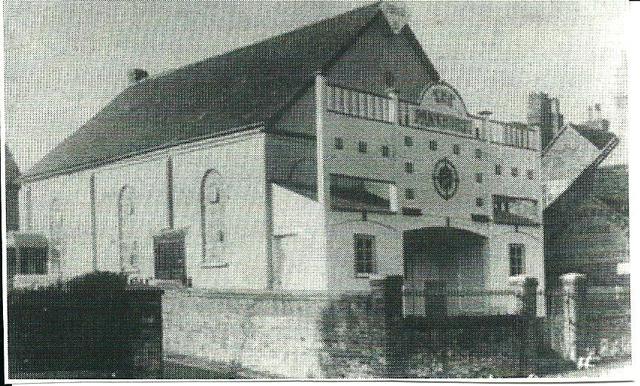 Located in Madeley, near Telford, Shropshire. The Anstice Memorial Institute was built in 1907. It soon became the Regent Cinema and was later re-named West End Cinema. The proscenium was 20 feet wide.

The Parkhurst Cinema was closed in the late-1950’s. It has been converted into housing.