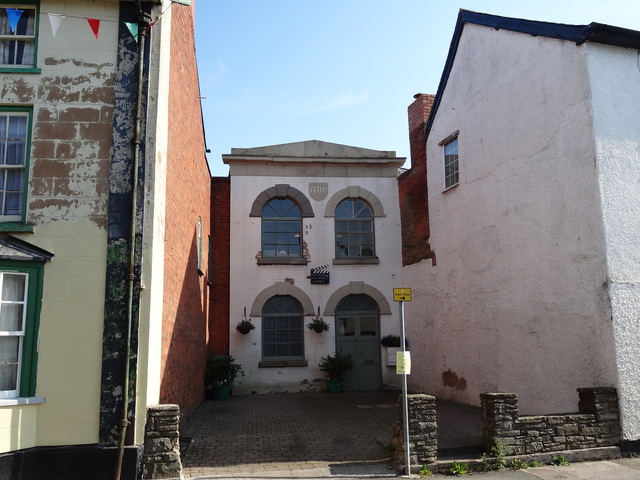 Located in Kington, Herefordshire, to the west of Leominster. Originally built as a Methodist Chapel in 1858. It was operating as the Picture House from the late-1920’s. Around 1930 it was equipped with a British Thomson Houston(BTH) sound system. The proscenium was 13 feet wide.

The Picture House was still open in 1966, but closed by the late-1960’s. Now known as the ‘Old Picture House’ it was converted into housing, but by 2015, there were plans to convert it into a jazz club.