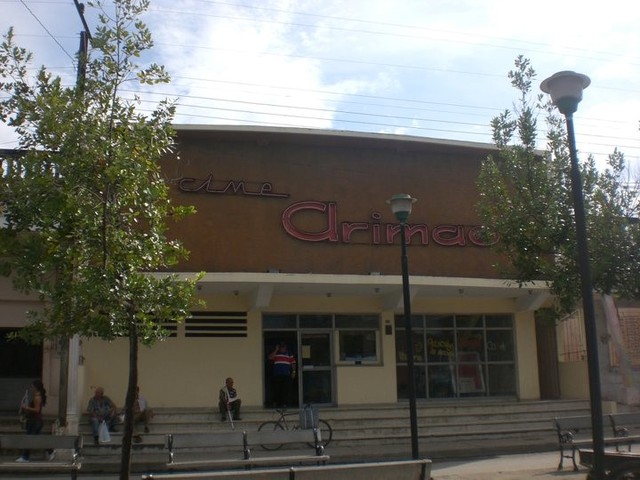 Located in Cumanayagua, in Las Villas province. It was located at Paseo Marti 24 between e/Calle Candelaria and Cienfuegos. Originally in the town was the Cine Eden which function for several years as a cinema and live theatre.

After a few years a new theatre was built, which opened as the Cine Colon. It was later re-named Cine Prade, and then Cine Arimao (after the River Arimao). It was owned by Jose Sanson Varela, who had a Polish born partner Jose Sloda, and there was briefly another partner Martin Aguada.