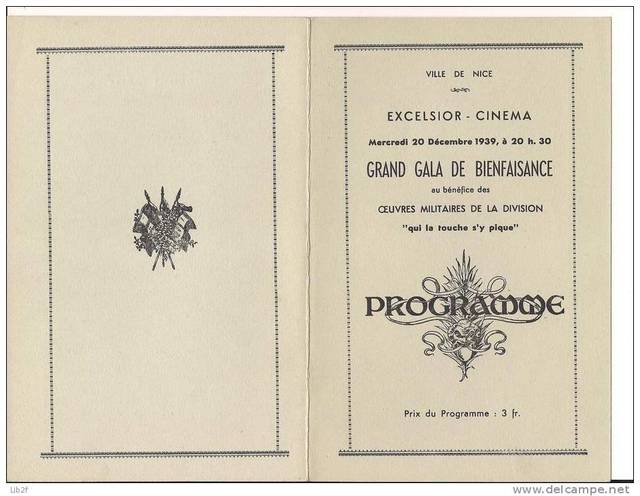 The Excelsior Cinema opened in 1910, built in an Arabian (Mauresque) style. There was another cinema in this street, the Eldorado Cinema. In 1958 French singer Dick Rivers saw “Jailhouse Rock” in the Excelsior Cinema.

The Excelsior Cinema continued after the 1970’s under the names Gaumont Pathe and later K7. It was closed and is now in retail use.