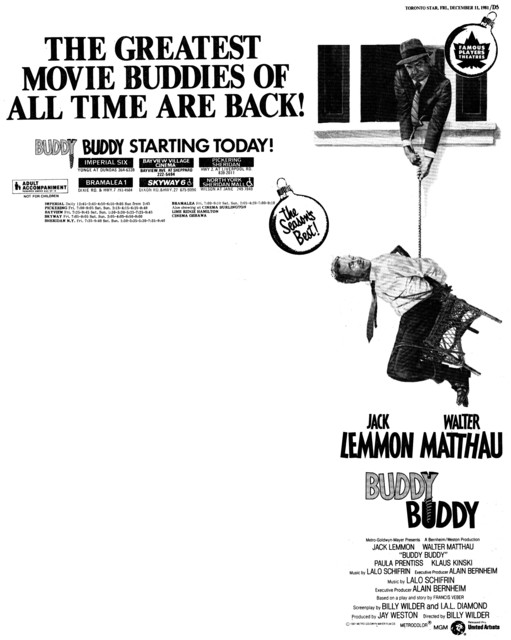 Story from Insidetoronto.com dated May 8, 2007.

Gabriel Chan was taken aback when he was informed his church, which had been holding services at Bayview Village Cinemas for two years, had two weeks to find a new location because the North York movie theatre was shutting down.

Chan, the Sunday operations manager for Westside Community Church, said he was told by the theatre’s manager April 15 the theatre would close at the end of the month and the church would have to find a new location for its 150 members.

The church used the space on Sunday mornings before the regular movie-going crowd would arrive for the afternoon matinees.

“It was unexpected,” said Chan, adding the church had previously discussed moving to a bigger venue to accommodate its growing congregation, but had planned to stay at the Bayview Avenue and Sheppard Avenue theatre for a while longer.

Coincidentally, Chan said the church had previously looked into relocating to the movie theatre at Empress Walk in the Yonge Street and Sheppard Avenue area, and ended up securing space there after receiving notice from Bayview Village Cinemas, avoiding temporary cancellation of Sunday service.

“The timing was pretty good,” he said. “We always see this as not a coincidence, but that God has a plan.”

Chan said he wasn’t told the reason of the abrupt closure, but heard rumours relating to a lease renewal dispute.

The four-screen theatre, acquired by Alliance Atlantis from Famous Players in 2000, had been a staple in the community since opening, often showing foreign films and movies appealing to the area’s large Jewish population.

Bayview Village referred media calls to Pat Marshall of Cineplex Entertainment, who did not return The Mirror’s call by deadline Tuesday.

The cinema, with smaller screens than today’s modern theatres, offered espresso, fresh baking, memberships and had a friendly staff.

Closing rumored to be related to leasing disagreements. Picture shown is the entrance to the mall not the cinemas themselves.

Alliance Atlantis acquired this cinema on April 21, 2000. Its opening movies that day include Diamonds, Afterlife, Me, Myself, I, and East is East.