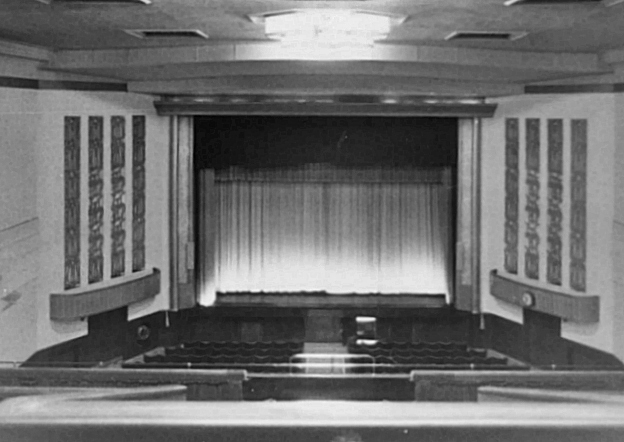 The Stonehaven Picture House opened in August 1936, built in three and a half months as replacement for the earlier Queen’s Cinema (1913-1936) which stood on the same site. The building, which held around 1,000 patrons, seemed big for what was then a fishing town, however it prospered thanks to the large number of tourists who came from all over Scotland, even from Aberdeen, just 14 miles to the north.

From about 1970 the Picture House presented a combination of films and bingo until declining attendances forced its closure in 1982, when it was sold to the local Council, remaining derelict until June 1986, when it was demolished to make way for housing.