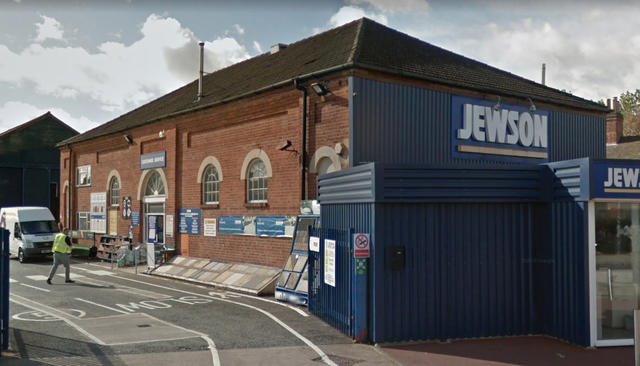 Opened around the turn of the 20th Century, the building, known as the Kings Hall was used for a variety of purposes, including by 1909 a skating rink. It was this that was converted into a cinema which opened on 18th May 1911 with “Beautiful Galliano”. Seating was on one level with a raised section at the rear. An advertisment in the local press proclaimed that the “building washed and disinfected daily”

It lasted just 5 years, closing on 19th January 1918 to become a YMCA. Now occupied by Jewsons (a building materials supplier), there remains, above a false ceiling, the original segmented and wooden trussed ceiling.

It is scheduled for redevelopment in a large upgrade to Station Approach.