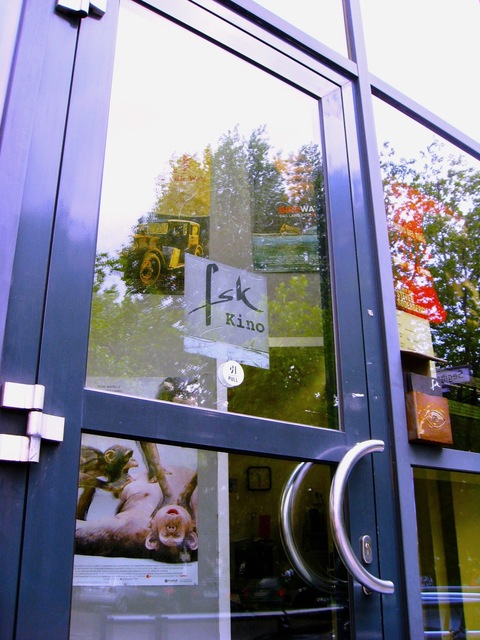 It is believed that this two screen art-house cinema, with 100 seats in Screen A and 57 in Screen B, opened in its current site in 1994, after seven years of operation on a site in Wiener Strasse. It is part of the Europa circuit of independent cinemas.