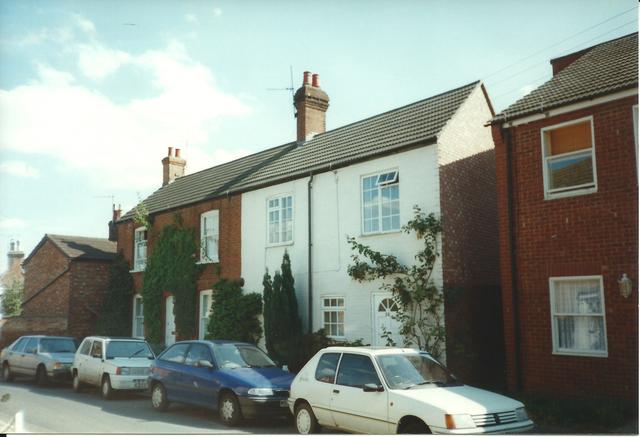 In Arthur Street (formerly Ossory Place) in Ampthill, Bedfordshire, the old Salvation Army Barracks, which had been built about 1890, were adapted in 1910 into the Picturedrome. Programmes changed twice a week, with additional shows on Tuesdays and Saturdays. Admission was 1s, 6d and 3d. The Picturedrome closed after only a few years (the precise date of closure is not known).

The building was converted into two semi-detached houses, one occupying two thirds of the cinema building and the other the remaining third. The projection box was identifiable on the outside of the smaller one. However, at some time, the box was removed and the small house was doubled in size (see my photographs!).