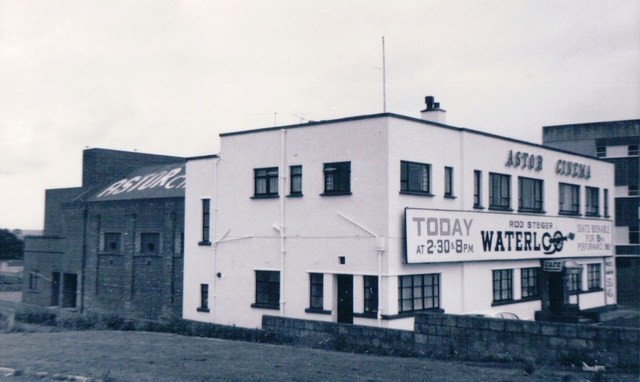 In Newquay, Cornwall, the New Theatre opened in 1938 with a varied bill of films and concerts. (It wasn’t until 1953 that it went over to films on a full-time basis.)

Newquay Entertainments passed the New Theatre to Duchy Cinemas. The cinema was renamed the Astor Cinema, and CinemaScope was installed.

The Astor Cinema closed circa 1978 and became a showroom. In September 1999, when I visited, it was the John Nance furniture showroom.

I believe it has since been demolished.