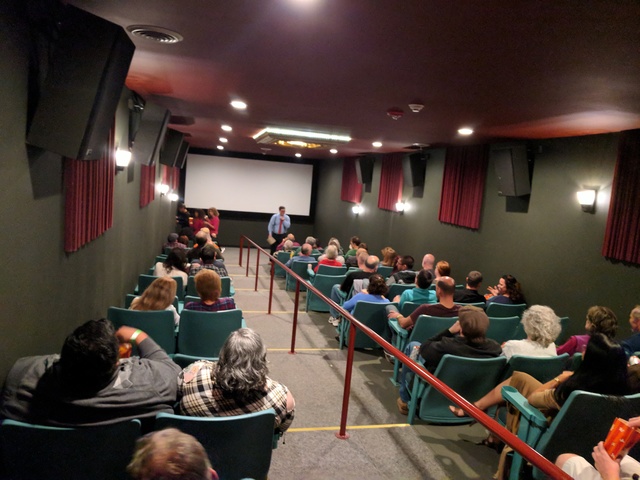 Cinema Capitol was opened November 20, 2015 as an expansion of the Capitol Theatre on the same block. The buildings were purchased in 2012 and were previously built as office space. Cinema I seats 49 with two handicapped seating spaces, has D-Cinema and 16mm capability, and offers first-run independent, art and foreign film, with occasional classics. Cinema II is slated to open in early-2016 and will have D-Cinema and 35mm capability.