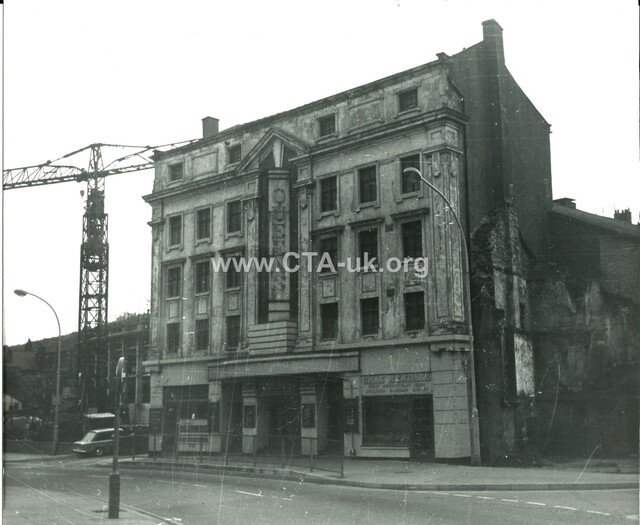 Located on West Stand in the Market Place, Whitehaven, Cumbria. The Queens Cinema was built and opened in 1928 and replaced the towns only previous cinema, the Palace Cinema. It was equipped with a British Acoustic(BA) sound system in 1929.