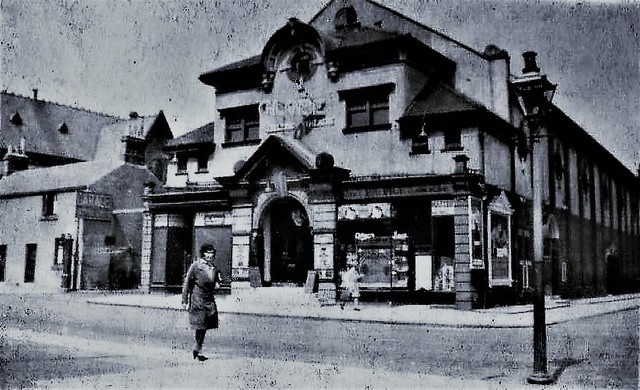 In the Gosforth district of Newcastle upon Tyne, the Globe Cinema opened in 1910. In 1939, according to ‘The Cinema Buyer’s Guide’, it had 883 seats.

The Globe Cinema closed in 1961 and went over to bingo. More recently it became Poon’s Gosforth Palace, a Chinese restaurant. It was subsequently taken over by a new management team and is now (November 2015)known as Gosforth Palace.