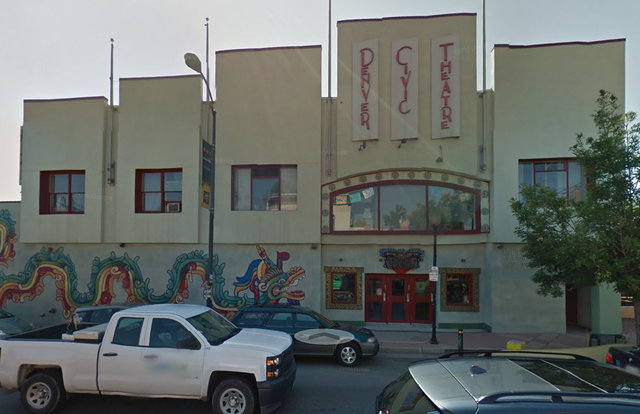 The present facility combines 3 buildings that existed when Lowenstein renovated the space for live theatre. The building houses a large proscenium theater (The Martinez Performing Arts Hall) and a small, flexible, black box theater (The Frank Trujillo Salon de Arte). The building carries the legacy of the Westside’s profound history of civic engagement, community and cultural involvement. La Alma/Lincoln Park is the anchor of the oldest Chicano/Latino barrio in the city, which once also included the Auraria community. This tight knit community produced working families, teachers, professionals and artists. Many Chicanos throughout the city have deep roots in the Westside. Su Teatro Cultural and Performing Arts Center is a symbol of the contributions of many generations of families and a tremendous community asset that makes community engagement and cultural involvement possible for a growing regional audience.

The current complex includes 2 theatres (332 seats, and 134 seats) with an adjacent art gallery and cafe space ideal for all types of events. Su Teatro got its start in 1975 as a student operation at the University of Colorado Denver. After that, it moved to numerous facilities around Denver, before finally settling in the Denver Civic Center, at the heart of the Arts District on Santa Fe. This is an ideal base for the company, since it is Denver’s historic Latino neighborhood. Su Teatro rents out the facility to groups of all kinds, but it also puts on its own, award-winning shows. Over the years, it has produced more than a dozen full-length shows that have toured the country. This year, Doors Open Denver occurs during Su Teatro’s first ever Word Fest, a week-long event dedicated to the written word, often amplified through theater. The event showcases both local and visiting artists who will perform, as well as provide panel discussions and workshops. A gallery exhibit will accompany the event. -courtesy of Doorsopendenver.com