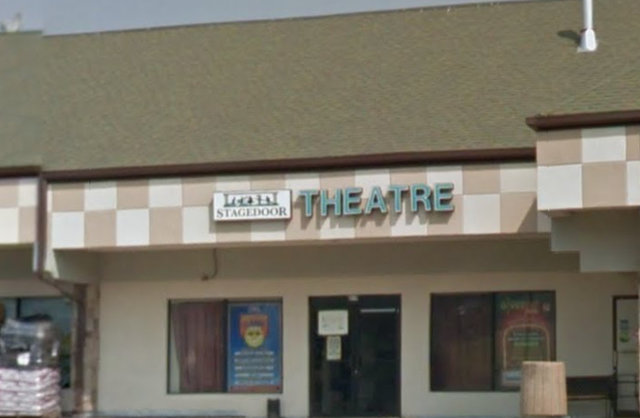 Listed as Aspen Park Cinema in the Theatre Trade Directory of 1985-86 with a Bob Kopp as the owner/operator.

Two of the three 35mm projectors used at the Reel Mountain Theatre in Estes Park, CO (pre-digital conversion) were removed from this theatre.