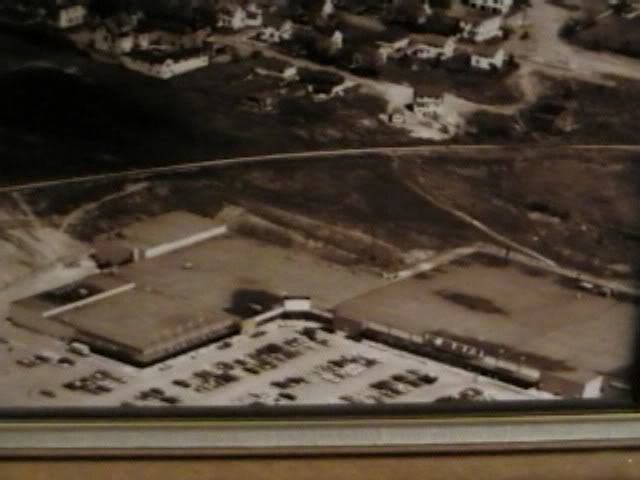 The Plaza Theatre opened at the K-Mart Plaza (now Lancaster Mall) on Fairville Boulevard on the west side of Saint John, along with the rest of the mall, on January 2, 1968. The single-screen house, which was operated by Famous Players through its regional partner Maritime Theatres Ltd. throughout its run, seated 676.

The Plaza Theatre closed sometime in 1981. The theatre space was subsequently renovated for other use and now serves as the West Branch location of the Saint John Public Library.

Any additional information and/or corrections would be appreciated.