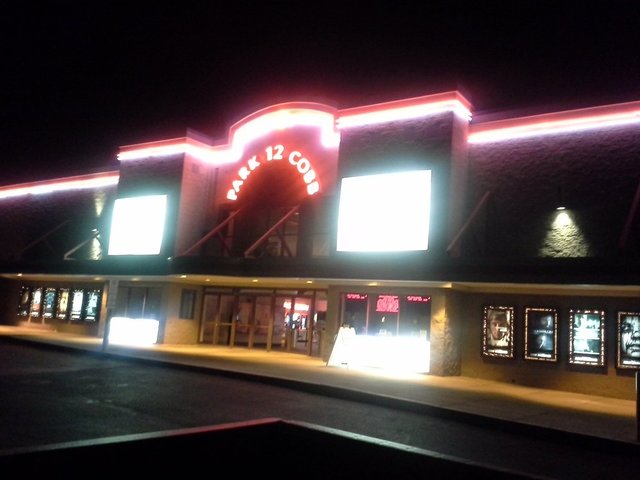 The original Georgia Theatre Company (GTC) was formed in the 1920’s by John Stembler Sr., with the reins turned over to his son John in 1954. In 1986, while operated by Bill Stembler, the grandson of the GTC founder, the chain was sold to United Artists Theatres. Bill Stembler was Vice President until he left United Artists in 1988. In 1991 he formed Georgia Theatre Company II, which in 2015 had 30 locations in Georgia, Florida. South Carolina and Virginia.

According to the obituary of John Stembler, Bill Stembler’s father, in the Atlanta Journal Constitution on September 16, 2003, John Stembler brought first-run movies to Atlanta. “Until small theater owners won an anti-trust suit against movie studios that also owned theaters, new movies were released only in New York, Chicago and Los Angeles and only in studio-owned theaters, he said.”

”As president of the Theater Owners of America, in 1962 Mr. Stembler proposed that movies be released in multiple markets. In return, theater owners promised to promote the movies coast-to-coast. Studios had been ordered to sell off their theaters and agreed to Mr. Stembler’s proposal, his son explained. The first movie released under Mr. Stembler’s proposal was “What Ever Happened to Baby Jane?”. It was closed in early-2021.

This opened on December 17th, 1993 marking the reentry into the Atlanta area by Georgia Theatre Company. No grand opening ad in the photo section.